Soul: the spiritual or immaterial part of a being. Corpse: a dead body. Transhumanism: the belief or theory that the human race can evolve beyond its current physical and mental limitations, especially by means of science and technology.

SolCorps: Colonial War is a gonzo homebrew tabletop wargame based on the SolCorps TTRPG that has been in "development" for over two decades.

It utilises plastic construction bricks to make the models (and much of the art).

The ruleset is intended to be more rules-lite than most big-name tabletop wargames and skirmish games. This is the core manual and will be a living rule book for some months.

As well as the main ruleset, the core manual includes:

- Two challenging missions - Break on Through and Capture the Facilities.

- A hex map to print and play those missions on.

I have quite a few plans for future material for the game, including rules for making your own factions and units.

About the Author The author is a perpetually skint hippy and an angry, grumpy, bitter, chronically ill middle-aged human with trust issues, so he tends to restrict communication with him to those who respect that he has trust issues and is thoroughly jaded when it comes to other humans that aren't his wife. So, if you really want to join his cult, go forth and find the path. He likes cats, if that helps.

In order to download this game you must purchase it at or above the minimum price of $4.99 USD. You will get access to the following files: 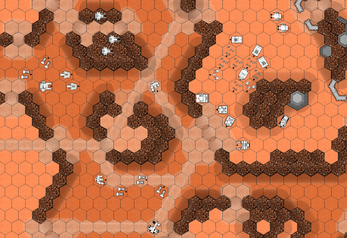 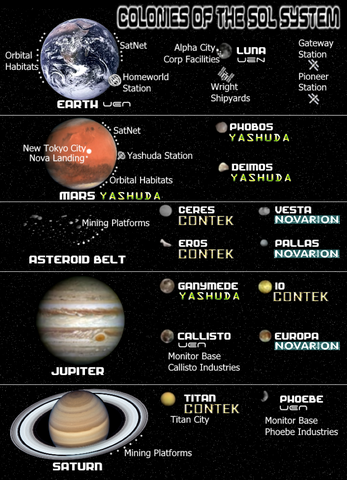 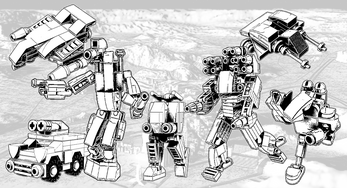